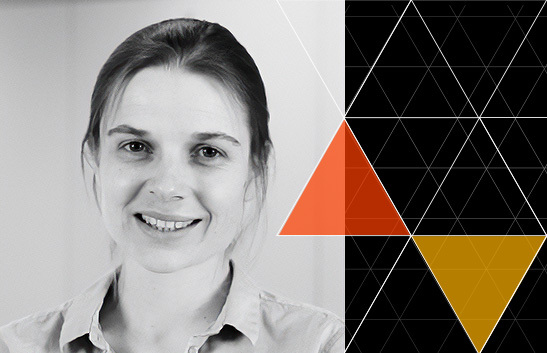 Summary: Writing in Science, researchers at the Swiss Federal Institute of Technology Lausanne (EPFL) in Switzerland identified Barrier-to-Autointegration Factor 1 (BAF) and its role in fighting off viral infections. BAF is a small, DNA-bridging protein that binds directly to double-stranded DNA. Viral infection involves the incorporation of viral DNA into a host cell. A virus attaches itself to a host cell and injects its genetic material into it. When it enters, the virus and its foreign material triggers the cGAS-STING pathway, which prompts an inflammatory immune response. Sometimes, the material does not come from a virus but from the cell itself, causing the cells to activate an immune response to their own DNA. When this happens amid the presence of BAF, the cGAS-STING pathway isn’t activated. In this study, scientists found that by binding to the inoffensive DNA, BAF prevents the cGAS protein from doing the same—stopping the cGAS-STING pathway in its tracks; therefore, we can conclude that BAF plays a crucial role in preventing the cell from mounting an immune response to its own DNA.

So What: The results from this study suggest that the regulation of DNA detection by the innate immune system relies on more complex mechanisms than simple physical separation alone. These studies revealed a safeguard mechanism by which cells protect themselves against aberrant immune responses toward genomic DNA. Understanding the interaction between BAF and cGAS adds a new layer of control to prevent aberrant innate immune system activation, and therefore, may enable the development of more precise treatment options for autoimmune or autoinflammatory diseases.

Summary: In a study published in Science, scientists at the Scripps Research Institute in La Jolla, California identified new Stimulator of Interferon Genes (STING) agonists and studied their roles in antitumor immunity. STING is a natural immune-boosting protein that is known for its strong antitumor properties because it marshals the immune system against viral invaders and cancers. STING links innate immunity to biological processes ranging from antitumor immunity to microbiome homeostasis. The Scripps team screened a set of small molecules with diverse structures and identified several that activate STING. Studies found the small molecule, SR-717, functions as a direct cyclic guanosine monophosphate–adenosine monophosphate (cGAMP) mimic that induces the same “closed” conformation of STING. SR-717 displayed antitumor activity, promoted the activation of CD8+ T cells and facilitated antigen cross-priming.

So What: The study results represent progress toward harnessing STING agonists for cancer immunotherapy. STING is a hot yet challenging target in immuno-oncology but is a familiar area of expertise for IFM. In 2017, IFM’s STING agonist program was acquired by Bristol-Myers Squibb and is now being tested clinically. IFM’s STING antagonist program for inflammation and autoimmunity is the subject of a collaboration and option agreement with Novartis. Additional research into STING and the role it plays in disease can lead to new and innovative therapeutic options.

So What: These conclusions suggest a possible explanation for the observed sex biases in outcomes for COVID-19 patients. Results from this research might inform new and better treatment options for patients fighting coronavirus.